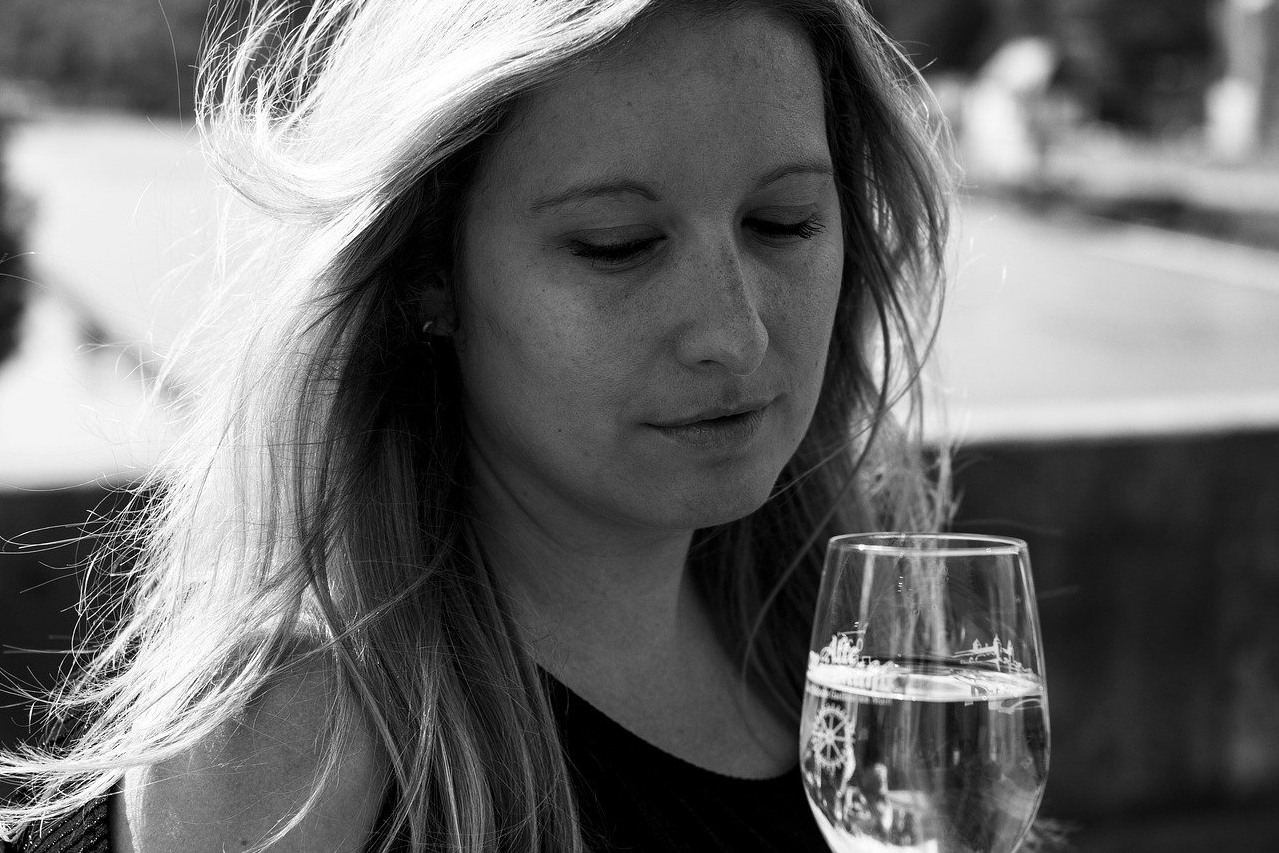 Drinking alcohol during pregnancy has long been a subject of controversy, both among  scientists and common folk alike. Obviously, no mother in her right mind will indulge in drunkenness during a period of pregnancy, and putting her pregnancy at risk. However, the notorious “a glass of wine is ok” still causes a lot of controversy and skepticism.

Having analyzed the latest research by world scientists, today we will try and determine whether alcohol affects pregnancy. And if so, when, how much and in what doses.

How does alcohol affect pregnancy?

The last time new findings of any kind appeared in connection with this topic were found was more than a decade ago. Recent studies show that at least during the first three months of pregnancy, the use of any alcohol in any dose is strictly prohibited for an expectant mother.

According to recent rumors, there are already plans in the United Kingdom to create a single register, which will record all cases of alcohol consumption among pregnant women. As of right now, it is not entirely clear how this data will be accounted, but this practice has already received the approval of the international community. So it is quite possible that this may soon become a common practice in progressive countries.

According to British scientists, drinking alcohol during the first trimester of pregnancy increases the risk of miscarriage significantly. Alcohol can affect future pregnancy as well. In this regard, doctors also recommend abstaining from drinking for the period of conception.

Such innovations already have their critics. It would be foolish to deny the destructive effect of alcohol on the development of the fetus and the appearance of fetal alcohol syndrome (a complex term describing deviations in the psychophysical development of a child due to the mother’s drinking during pregnancy). But on the other hand, many people don’t like invasions of privacy. In fact, in such an environment, medical confidentiality might get lost. Simply because the mother-to-be has drunk a glass of wine that may or may not endanger her pregnancy.

Do not forget that over time the influence of alcohol on pregnancy has been questioned repeatedly. At one time it was considered almost completely harmless to pregnant women. Later it was demonized. So forth and so on.

However, this trend is observed in many other areas of medicine – one can recall similar fluctuations of opinion also regarding food E-supplements, as well as antibiotics of various kinds.

How to make sure?

Sadly, there’s no definitive answer to this. As with many other things in life, you need to find a golden mean. Don’t be indifferent, but don’t panic either. In other words, don’t go to extremes.

As you know, learning isn’t about mindlessly absorbing all incoming information. Learning is about analyzing multiple sources and different points of view, and drawing your own conclusions based on them. And this situation is no different.

If you want to make sure that your pregnancy goes well and that everything;s okay with your child, take the doctors’ advice and abstain from drinking alcohol during the first trimester. You can do as you see fit after that. If alcohol is consumed in minimal doses, the body is totally capable of metabolizing it before it reaches the placenta.

We do hope that our article proves to be useful both for those already carrying a child and to those who are currently planning a pregnancy.

Visit our blog if you want to learn read more about on the subjects of motherhood, psychology, relationships, sex and many others.

Also, don’t miss our article on how to establish contact with teenagers.

Choose food, or what ingredients are best kept apart

How simulating an orgasm harms you

What’s not allowed in a healthy relationship