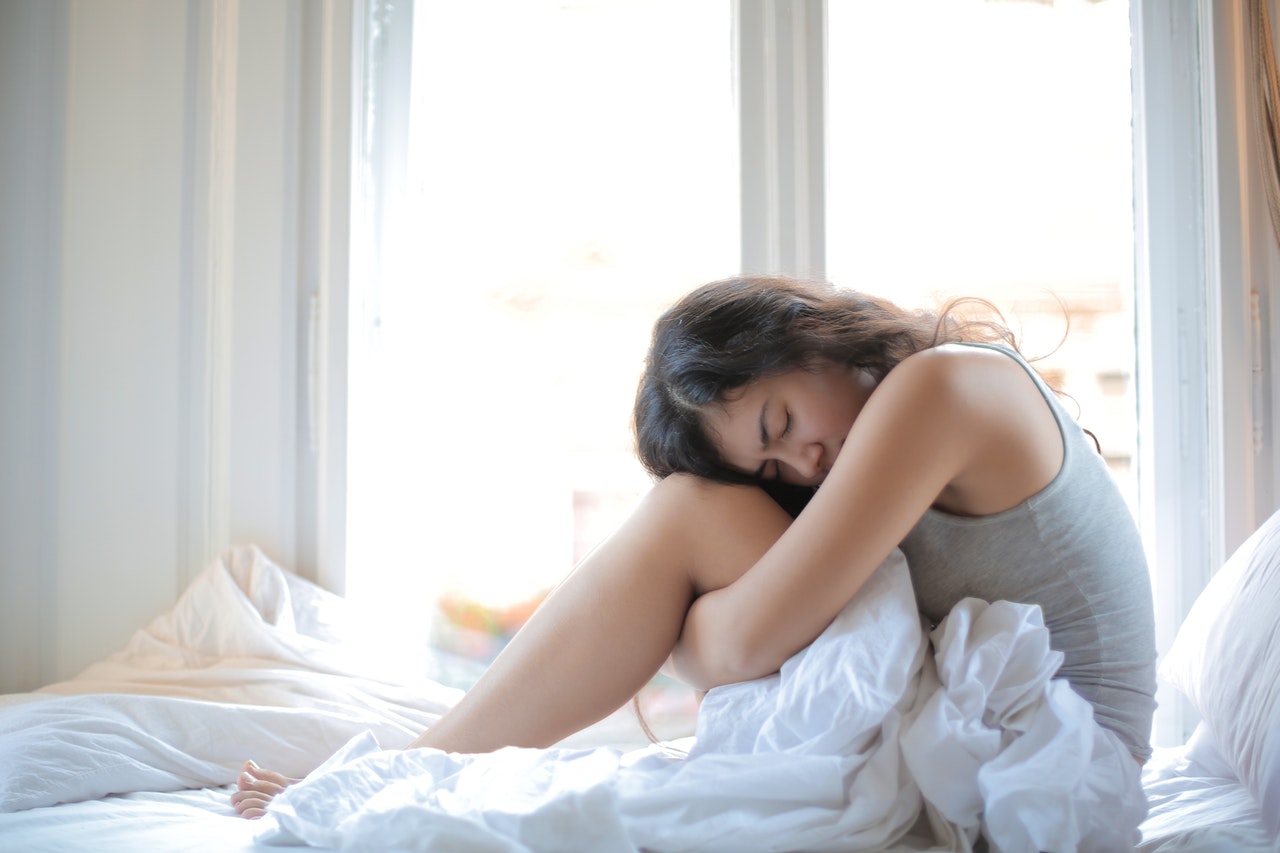 Today we want to talk about the late ovulation – an important aspect that can dramatically affect female menstrual cycle and consequently the chances of pregnancy.

An ovulation that’s considered late generally occurs after the 21st day of the cycle. As you know, ovulation traditionally occurs around the 14th day of menstrual cycle. On this day, as well as five days before it, the probability of becoming pregnant is the highest.

However, on average, only one out of ten women ovulates strictly on 14th day. The cycle is irregular for the vast majority of women and can vary in duration from 21 up to 35 days. These deviations are not abnormal, but they can make it difficult to accurately predict the day of ovulation and, consequently, pregnancy in one way or another.

The Selin period tracker app allows you to precisely indicate all the time intervals, as well as submit symptoms (more on that later). This will give you a better chance of successful pregnancy, regardless of how irregular or shifted your cycle is.

Prime factors that cause late ovulation

Late ovulation is a rather complex thing. There is a number of things that can affect the length of the menstrual cycle. Among them are:

In any of the situations described above (except for breastfeeding), you should get a medical consultation, regardless of whether you are planning a pregnancy or not.

Late ovulation and its symptoms

Tracking the symptoms is actually not that difficult. Consider a few major symptoms that may indicate late ovulation:

You can also possibly encounter a number of less characteristic symptoms, such as abdominal discomfort, itchy breast, and increased libido.

By adding those symptoms to Selin app, you will eventually see what role they play in your cycle, which can help to indicate the days suitable for conceiving a child with greater accuracy.

Of course in this situation getting pregnant might become somewhat problematic. Even if you are aware of your situation, it can be quite difficult for you to predict the most favorable days during which the conception will be successful.

First of all, we urge you not to despair, but instead take some important steps towards a happy pregnancy. Just by observing your cycle, you can draw the most important conclusions about the systematic nature of your symptoms. Thanks to Selin app, you can approach the problem by submitting all the necessary data into your calendar and analyzing it.

And if you decide to visit a doctor, the data collected in your application will also become an important help that will aid the doctor in determining necessary treatment measures more accurately and quickly.

Choose food, or what ingredients are best kept apart

How simulating an orgasm harms you

What’s not allowed in a healthy relationship